Get fresh music recommendations delivered to your inbox every Friday.

from In Yer Tomb by Kal Madsen 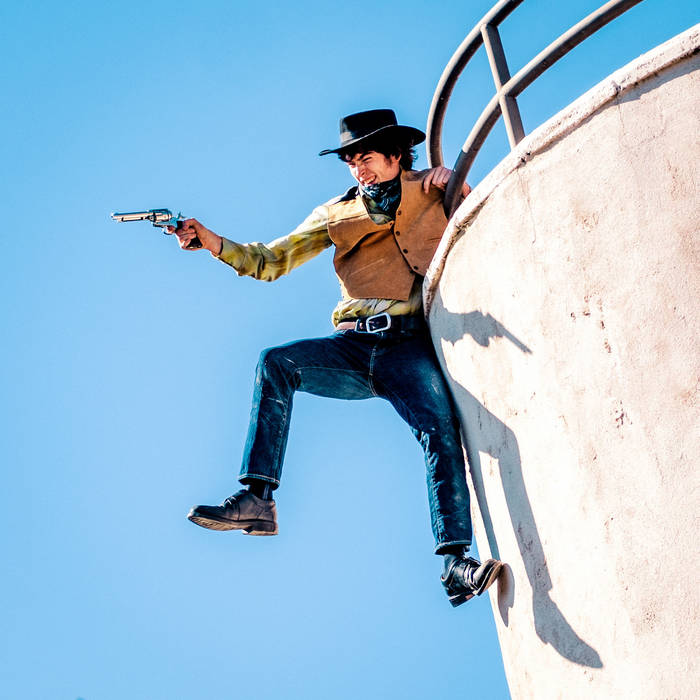 There was a canyon near my family's house where we would often go on hikes or rock climbing. One day I went on this trail with my friend Luke, and we climbed up to a rock that arches over a pond where people like to picnic. There was also a larch cliff face and waterfall here, which fed to the pond.
Anyway, unknown to Luke and me, a rock climber had fallen from the cliff and had to be airlifted out. We stayed up on a ledge as the helicopter lowered into the canyon and took the man out with a rope and a rescue worker. We heard he died, and the memory has stayed with me vividly since. I think the song is about that event and maybe my life at the time.

I've watched the caravan cross the desert at night. I've seen your tomb,
in the pale moonlight.
I've seen reflected fireflies dancing in your eyes.
I've seen the edge of the world.

I've seen the crocodile slap, redden your back
I've seen towering cliffs
and cowering valleys
I've swam from stream to stream, without learning a thing.
I've seen the world, inside of me.

Bandcamp Daily  your guide to the world of Bandcamp